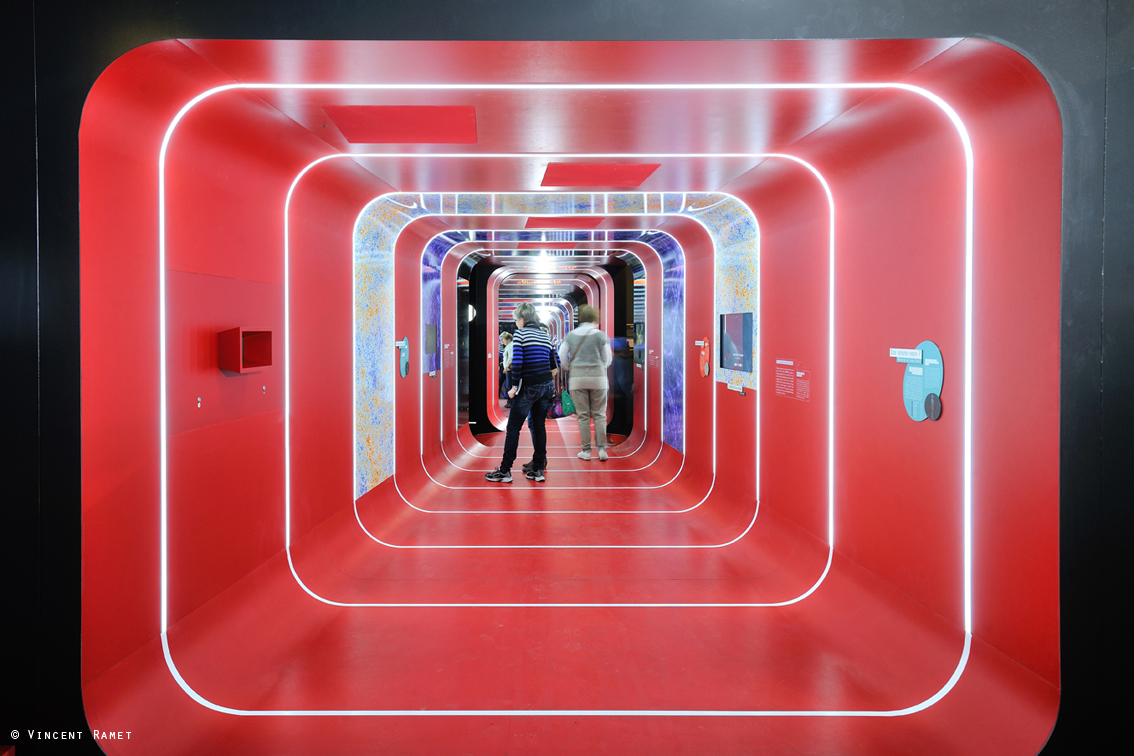 My visit to the Planetarium

What is there to see and do, and how do I get there? Here’s how to take full advantage of the Planetarium!

The Planetarium is a facility belonging to the City of Vaulx-en-Velin and is managed by the Department of Cultural Affairs; it is dedicated to the popularization of the Universe Sciences.

It is designed for both a broad general audience (children and adults, beginners or skilled enthusiasts) and for school groups, from nursery school to high school.

The Planetarium is an interface between the scientific research environment and the general public. It is an essential vector for the spread of scientific knowledge in the areas of astronomy, astrophysics and space science.

This ambitious project brings together scientists, artists and educational coordinators in encounters with different groups.

Built in 1995, the Planetarium has seen a steady increase in visitors.

Today, it is the ninth most popular cultural facility in the Lyon urban area. The building’s new configuration will allow welcoming the nearly 80,000 visitors expected each year.

The new Planetarium is sponsored by Michel Ange Tognini, astronaut and former head of the European Astronaut Centre at the European Space Agency, and Hélène Courtois, an astrophysicist at the Institute of Nuclear Physics of Lyon (IPNL).